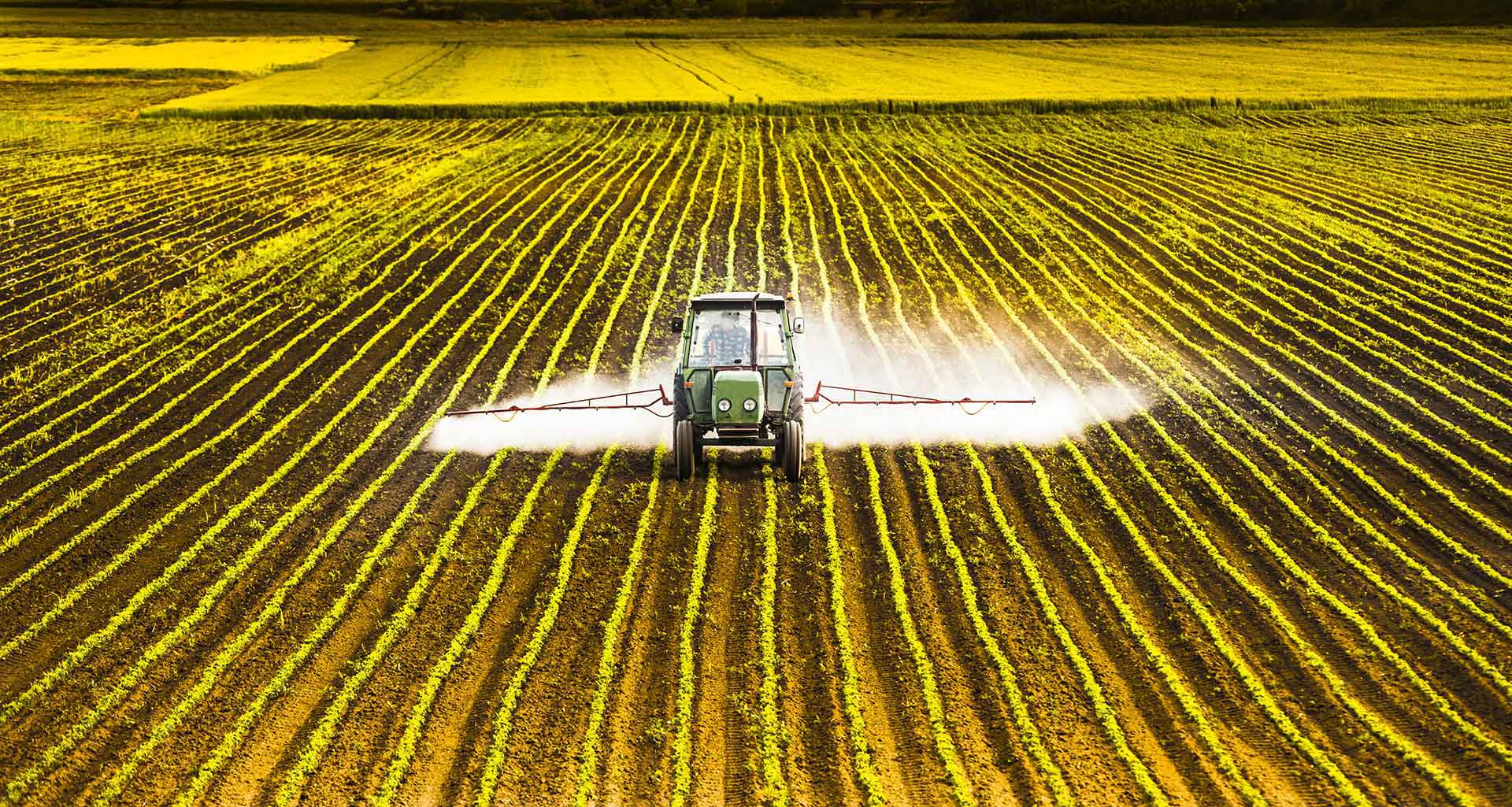 Can you believe that 11 years ago, the Centers for Disease Control (CDC) reported that 54% of U.S. children had some form of chronic disorder or disease by the age of seventeen? That’s more than half of the population for that age group! With statistics as alarming as this, we need to take a closer look at what is causing this imbalance and what we can do as parents to reverse this growing trend.

What is gluten, and why is it so problematic?

‘Gluten’, a very hot word in the food world these days, refers to a starchy protein binder that can be found as naturally occurring in some grains and bread. Some ‘ancient grains’, or foods that have been planted and cultivated for thousands of years without manipulation by modern humans, are actually grain-free (like spelt and quinoa). The difference between these so-called ancient grains and the typical “modern wheat” found in your average grocery store is that most grains today come from a variety of wheat created in the 1960’s through cross-breeding and genetic manipulation.  Not necessarily GMO but…

Modern wheat of today is:

In addition to this genetic tampering, the bleaching, stripping, and processing that modern wheat is subjected to during bread-making results in a very unnatural and non-nutritious product. The purpose behind this process is to produce a higher-yielding and lower-cost crop, with no concern for the effect of this on the surrounding environment or on the people consuming these foods.

What’s the problem with glyphosates (aka Roundup)?

It’s currently estimated that we spray more than 4.5 billion pounds of glyphosate (the active ingredient in Roundup) into the soil, plants, and water systems of our planet. And there are now dozens of genetically modified plant species worldwide that have created a seemingly infinite market for chemical companies and their weedkillers. And after “Roundup Ready” crops were introduced in the mid-late 1990’s, this water-soluble toxin would subsequently work its way into the water of grains, fruits, and vegetables, while also infiltrating the groundwater, rivers, oceans, our air, and ultimately our rainfall. Not surprisingly, the diseases in our domesticated animals – from pets to livestock – have followed a similar steep increase.

The amount of glyphosate or glyphosate-based herbicides (GBH) estimated in one slice of conventional pizza is approximately 10 parts per million (ppm), in addition to the gliadin protein from the gluten in the crust, which begins to degrade our intestinal tight junction tissue almost immediately upon contact.

First patented and introduced by Monsanto in 1974 for agricultural weed control, the active ingredient in RoundUp (glyphosate), began to be used as a “ripening agent” by 1992. This accelerated process also helped release tons of seeds, aiding in creating more monocrops.

Glyphosates have been shown to be one of the most important causal factors in this epidemic of Celiac Disease, food allergies, dysbiosis, autoimmunity, impairment of the detoxification process, and cancer.  Glyphosate is an endocrine disruptor, which damages the DNA in human embryonic, placental, and umbilical cord cells, and is linked to birth defects and reproductive problems in laboratory animals.

GMOs (genetically modified organisms) are crops engineered to be able to survive the application of glyphosate. These are live organisms whose genetic components have been artificially manipulated in a laboratory setting. This creates unstable combinations of plant, animal, bacteria, and even viral genes that do not occur in nature or through traditional crossbreeding methods.

Here are some common examples of these GMO foods:

With glyphosate now being widely used on these GMO foods, crops are sprayed throughout their lifecycle to prevent weeds and increase crop yield. Unfortunately, the effect of all of this means that groundwater, soil, and even rain all contain measurable levels of glyphosate.

What does glyphosate do inside the human body?

Glyphosate is a profound zonulin stimulator. Research shows that glyphosate damages the epithelial tight junction tissue on contact, weakening those barriers which protect us on the inside from the barrage of other environmental toxins we are exposed to. Injury to the tight junction membrane in the gut can lead to intestinal permeability, resulting in Leaky Gut Syndrome. The breakdown of this tight junction membrane in the brain can result in a breakdown of the blood-brain barrier and leads to a host of neurological symptoms. The collapse of these firewalls causes all organ systems go under duress. With no natural ‘firewall protection’ in place to protect the body, the acute inflammatory response becomes chronic inflammation as the system is overwhelmed with the outside world.

Gluten causes a similar effect inside the gut. The gliadin protein in gluten also stimulates the release of zonulin, which disrupts the intestinal tight junctions, allowing unwanted proteins to gain entry to the bloodstream. Immune-activating lymphocytes, such as T-cells, are then triggered to begin an inflammatory process against various ‘self’ proteins, thus causing chronic conditions such as eczema, allergies, and asthma.

What does this mean for my child with eczema and allergies?

For a child with eczema, allergies, or asthma, gluten can be tough to break down due to a weak digestive constitution, which is coated in toxins and pesticides from glyphosate and genetically modified foods. This makes it difficult for the body to effectively process anything within the gut and may end up causing Leaky Gut in addition to a whole range of other soft symptoms.

Choose gluten-free, but AVOID THESE (often found in GF foods):

Here are foods to remove and avoid:

Hopefully, these details and food lists provide you with some much-needed insight into what you are feeding your family and how it affects them inside and out. You can start today by keeping your family’s overall diet as clean as possible, freeing the inflammatory glyphosates and gluten. You may start to notice the effects of these changes on your child’s skin and allergic reactions almost immediately, and it will continue to clear up as you keep their diet clean and gluten-free during the following weeks and months. Happy healing!

Other Areas We Service:
New Jersey